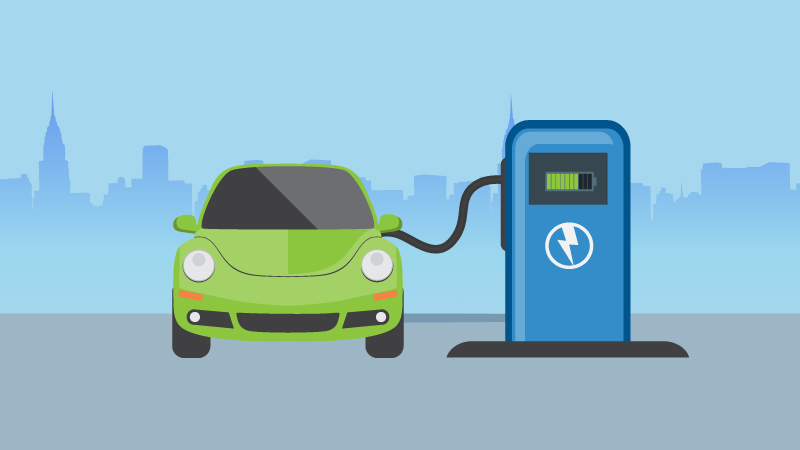 Industries and Use cases for On-demand Dispatch Software