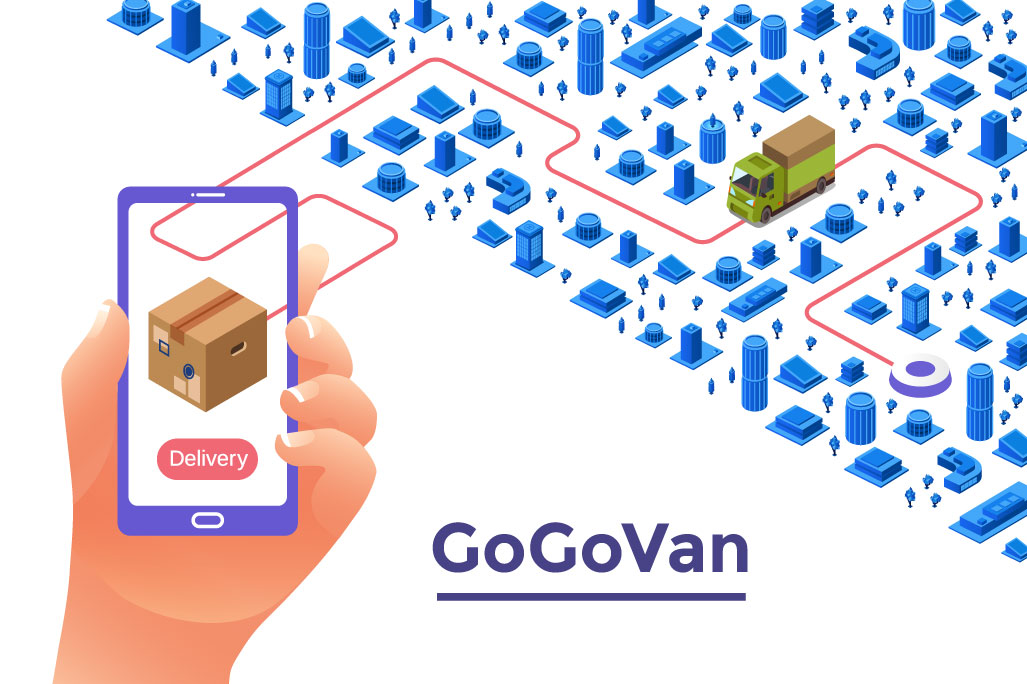 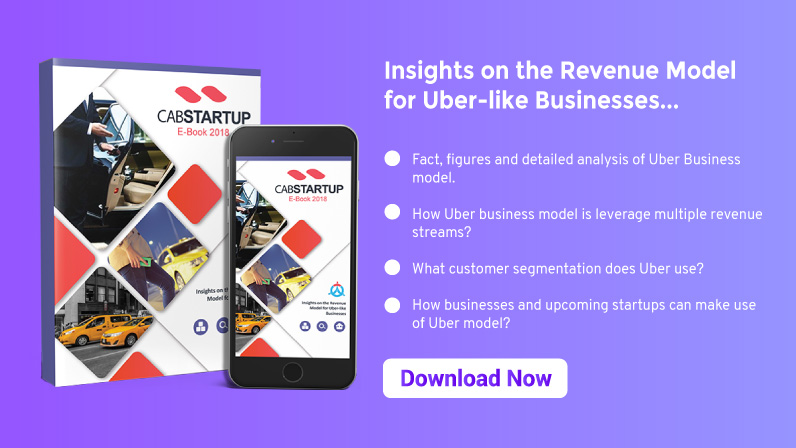 How to Manage Holiday Season Campaigns for Your Taxi Company?