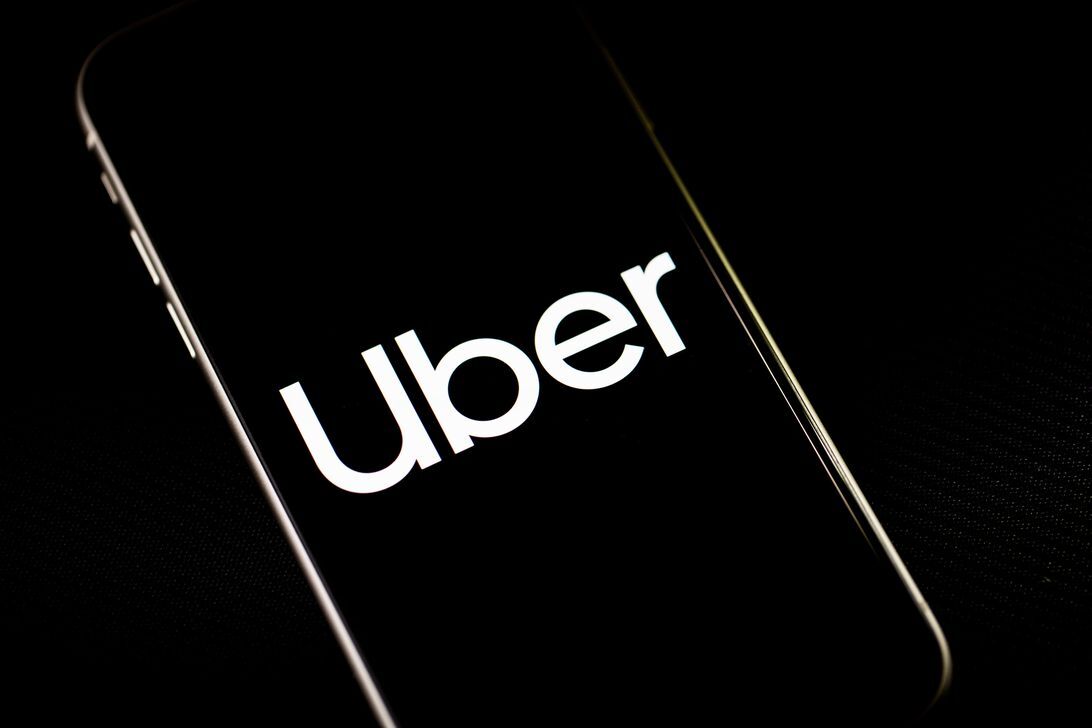 The ride-hailing giant, Uber with a net worth of US $100 billion, took the transportation industry by storm after first setting foot into the marketplace. Since then, it has evolved to make headways into many diverse fields like Uber Eats for food delivery services and Uber Freights for the trucking industry.

The previous article helped us gain insights into how Uber works. Now, let’s look into the business aspects of the company to understand how Uber makes money.

One of the fastest-growing, controversial companies to ever emerge from Silicon Valley, Uber is apparently struggling to stay afloat in an otherwise steady marketplace. Contradictory to common belief, the modern mobility giant is heavily dependent on investor funding. The business revenue that it generates is not sufficient to cover the costs, therefore, it requires investors to bridge the gap.

Why is UBER an attractive ground for investors?

Not every marketplace allows businesses to grow. UBER learned this the hard way while exploring China. Even with many big names failing to survive in the region, UBER took its chances – it created a separate unit for China, collaborating with the local tech giant Baidu back in 2013. The company faced challenges from the beginning, and soon after investing millions of dollars, they saw their business model failing – it just wasn’t made for the Chinese market. Therefore, after a few short years into the country, with substantial losses in terms of money and reputation, UBER China was sold to its biggest competitor – Didi. UBER, however, still has a 19% stake in Didi. Whether it was a well-crafted, strategic move or a humiliating defeat is still open to debate.

So, the question is, why a startup, founded in 2009, still turbulent more than a decade down the road, is an attractive ground for investors?
Here’s why:

Becoming self-sustainable for a company like Uber is essential to its success.

So, how does Uber plan to do it?

To understand that better, let’s briefly look at how UBER makes money with the existing system.

Fare for each ride is divided among three stakeholders. The exact ratio varies from region to region. Generally, however, the driver and the owner take 70% of the share, with the remaining 30% going to UBER.
The existing percentage of share that UBER has is not sufficient enough for it to pay the bills. Therefore, it is working on plans to achieve sustainability in the future.

So, how does UBER make money?

UBER’s CEO Khosrowshahi intends to get the startup profitable by the year-end 2021. One of the biggest keys to attaining profitability for the transport giant is by UBER establishing its influence in the world of autonomous vehicles. Even though the program has been under execution since 2015, under the then-CEO Travis Kalanick, with plans to launch a pool of self-driving vehicles by 2020 but, this had its share of disruptions including a test vehicle drive that led to a fatal accident.

This created hurdles for the company since UBER began losing trust among the masses therefore, it recently sold its self-driving unit to a startup, Aurora. This seems like a strategic move by UBER because they don’t want to lose their influence on the world of autonomous vehicles. Reality will, however, soon unveil itself a few years down the road.

Since UBER works by collaborating with the vehicle owners, a substantial amount of the fare goes to them. This significantly reduces the profit margin for UBER therefore, it has planned to abandon private vehicle ownership by introducing its very own vehicles.

As part of the clean air initiative, UBER has decided to completely switch to electric vehicles in the US, Canada, and Europe by 2030 and in the rest of the world by 2040. One of the major hurdles in making this switch is cost. Therefore, to encourage drivers to change vehicles, Uber drivers owning a hybrid vehicle will charge 50p extra for each trip, and for those running completely electric vehicles, this additional charge will be $1.50. This is already operational in several US and Canadian cities.

UBER is the most dominant ride-hailing company world-wide.

Ever wondered why? It’s because they don’t let competition stay in the market for long – they acquire it.

In the recent past, UBER completed the acquisition of Postmates Inc. for $2.65B in the US, which is a food and grocery delivery company. It has its food delivery service, UberEats. Both of them will run side-by-side supported by a combined, more efficient delivery network.

UBER also acquired the Dubai-based ride-hailing service, Careem for $3.10B. It is now entirely-owned by Uber, preserving its brand name. Careem’s co-founder, Mudassir Sheikha will continue leading the business, reporting to an executive board consisting of 3 members from Uber and 2 from Careem. Both the businesses will be operating in the regions as independent brands, offering their services.

Apart from this, there is an entire array of diverse businesses that UBER has acquired or plans to do so. By adopting this strategy in the marketplace, UBER is no more limited to the ride-hailing industry. It is making a mark across the globe in a multitude of industries.

The main focus for UBER to date is to attain self-sustainability. There, however, have been talks regarding the startup’s plan to introduce deliveries via drones and flying UBER as taxi services.

The buzz around drone deliveries has subsided so far, but in 2019, there had been talks regarding UBER’s plan on launching drones for food and other delivery services especially in the densely populated cities to reduce delivery time and cost.

UBER elevate does, however, meet once yearly to discuss its progress regarding their flying UBER venture. Like most businesses across the world, UBER had its fair share of hits due to the global pandemic which forced it to take a step back from its dream of flying high into the air. Therefore, Joby Aviation of California will take over UBER elevate after an intricate deal in which UBER will invest $75 million in the startup. This, similar to the autonomous vehicle unit, seems like a long term strategy by UBER.

One of the fastest, controversial companies of its times, UBER has made a significant impact upon the ride-hailing industry. It continues to do so, expanding across the globe, offering market-appropriate services in a multitude of diverse fields. Struggling to stay influential in a significant portion of the world, UBER has learned from its mistakes in China, and other regions, trying to make intelligent, strategic moves to strengthen its roots within the industry.

If you are looking to explore the ride-hailing industry, reach out to us and let our experts help you out!

How UBER works: Under the hood

CabStartup was launched in 2014 to provide entrepreneurs and traditional taxi businesses with an uber-like platform.
Read more