Online Taxi Services in Nepal are All Set to Take-off 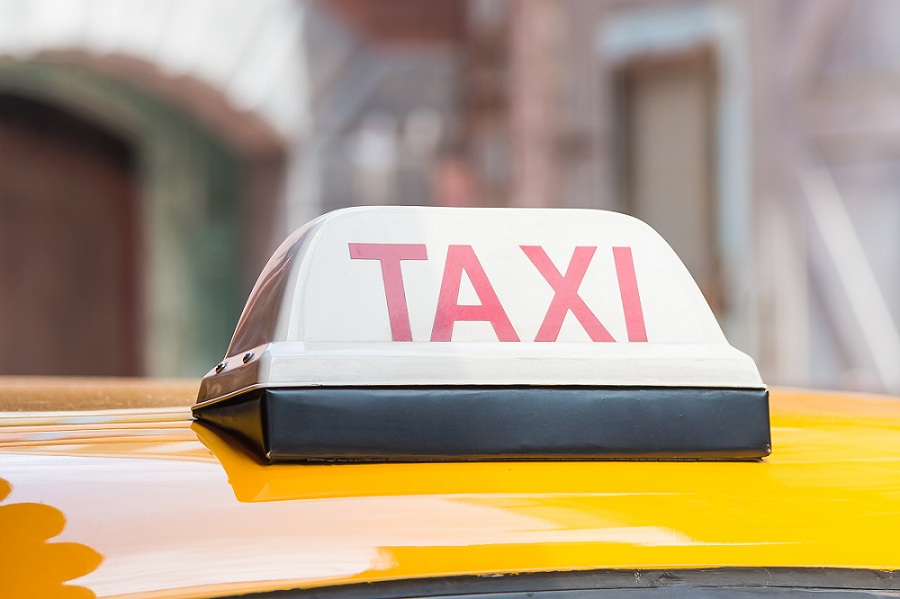 On-demand taxi business is growing like anything in South Asia owing to its huge markets. This region with highest population density in the world is one of the favorite destinations of giant ride-hailing companies including Uber, Ola, and Grab among others. Until two years back, Nepal was lagging behind the entire region in introducing a global company or a local ride-hailing startup. Nevertheless, the country has made significant gains in the past two years. Nepal online taxi services are starting to gain firm ground.

Although the country is still waiting for the arrival of Uber or another globally-known company, yet the current scenario is becoming ideal for entrepreneurial activities.

The decades-old transportation system in the country discouraged investors in the past to introduce ride-hailing services. The neighboring countries started to offer alternatives to conventional taxi services in India and Bangladesh. Although these countries also faced challenges in the beginning, yet they managed to overcome them.

Nepal took considerably longer to address these challenges. The primary reason was the strength of the country’s infamous taxi associations. These associations have deep roots in various influential sectors in governmental departments. Thus, they have managed to successfully resist the advent of rideshare services in the past.

Nepalese government made it mandatory for taxi owners to install digital meters years back. However, the drivers in most areas refuse to run meters and force passengers to pay a prefixed price. Nepal Meter Taxi Association also tried to launch multiple failed attempts at introducing online taxi services.

The native population of Kathmandu alone is over a million whereas the country’s total population crossed 30 million. The number of international tourists traveling to this roof of the world is well above a million with unofficial statistics putting the number at approximately 1.7 million. The official statistics compiled in 2017 confirm that 9,40,218 international tourists reached Nepal in 2016.

Nepal witnesses remarkable influx of local and international tourists during some parts of the year. The stats indicate that the already high demand attains exponential growth during famous religious festivals. The official stats reveal that the purpose of 15% of tourists to visit this country is pilgrimage apart from 70% for holiday and pleasure. This collective 85% of tourist-base frequently requires taxis.

Despite these significant numbers, the country could neither introduce an efficient public transport system nor ride-hailing services until 2016. Travelers often surrender to high fares from local taxi drivers. Therefore, online taxi booking system similar to Uber will receive an impressive response.

The Advent of Rideshare Business

The revolutionary steps from government and growing confidence of investors enabled the introduction of ridesharing services. Tootle is arguably the first on-demand service operating in Nepal. It offers motorbikes and scooters only. The foundation of Tootle in 2016 was followed by a number of entrepreneurs investing in this sector. Consequently, businesses like Onver Smart Taxi, Sarathi, and Kawa Rides emerged. Although the scale of business is very small as compared to regional leaders including Ola and Uber, yet these startups are growing by leaps and bounds.

The arrival of Pathao – a Bangladesh-based ride-hailing startup – indicates that businesspersons outside Nepal are also taking keen interest. Despite the operations of multiple startups, the demand remains far higher than supply because small-scaled businesses are insufficient to meet a demand of hundreds of thousands of rides a day.

The nascent ride-hailing industry in Nepal has managed to address multiple challenges in a short span of two years. A number of challenges threatened the industry in the beginning.

1. Government disallowed use of private vehicles for public transport. The government had strong backing from taxi associations of the country. The limitation still stands but a round of legislations and development of a regulatory framework ensures flexibility. Now, the registration of vehicle with ridesharing service is easier and cheaper. Administration encourages business community to invest in this sector to tackle the longstanding issue of public transport.

2. The spread of internet services in Nepal is quite recent. Until 2011, only 9% of Nepalese had internet access. Thus, most people remained unaware of ride-hailing service operations in the world. Nevertheless, the private-public partnership in the past couple of years proved vital. Official figures put the current percentage of internet users at 78%. Thus, people are rapidly getting familiarized with ride-hailing.

3. Nepal, in the past, has failed to improve its corporate structure. Thus, it lied lowly in the globally accepted index demonstrating ease of doing business. Nevertheless, the recent rise of startups in Nepal and increasing entrepreneurial interest indicates that corporate sector is rapidly attaining stability. Since the per capita income is relatively smaller but consumer demand is bigger, an on-demand taxi or bike business is likely to gain quick traction.

4. Law and order was also a problem which kept investors away. However, Nepal has attained a remarkable progress in this sector as well since earthquake rocked the country in 2015. The reestablishment plan of urban and rural areas included improvement in security infrastructure. Consequently, the country is doing significantly better today than four years back.

Get Ride-hailing Software for Free

CabStartup is a platform which enables on-demand ride-hailing startups to acquire complete technology suite including apps for drivers and passengers and a dispatch panel including admin module. The driver and passenger side mobile apps offer a range of features including distinct profiles, in-app wallet, route optimization, real-time navigation, among others.

Dispatch and admin panel offers data analytics with comprehensive visualization dashboards. The AI-powered software enables the passengers to access the most suitable vehicle depending on passenger’s location and selection of ride.
You can fill the void of an appropriate ride-hailing service by creating a startup like Uber in Nepal. Experience CabStartup platform for free right now to test its efficacy.

How to Start a Taxi Business from Scratch to Summit