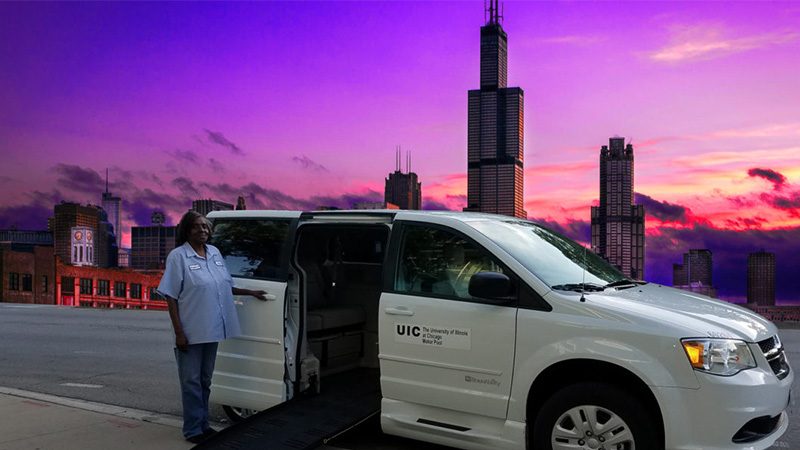 With CabStartup, you do not need to build paratransit dispatch software from scratch. Instead, you can acquire our cloud-based platform on either monthly subscription basis or one-time payment. Either way, you can rebrand the system to launch your startup.