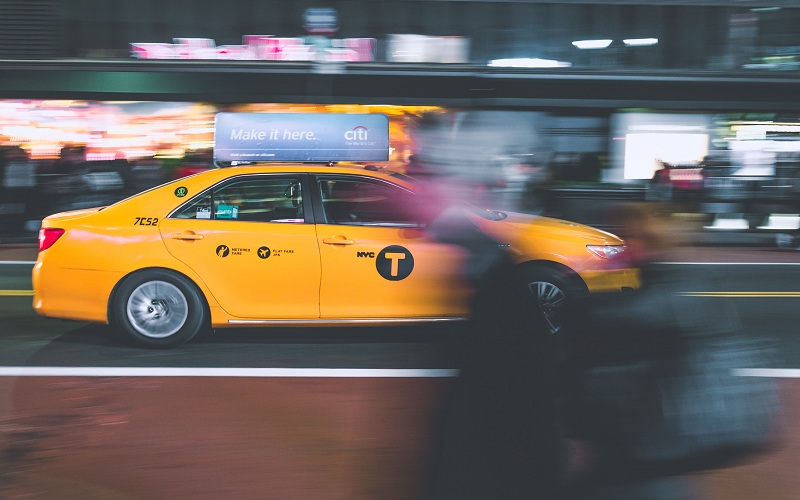 How to Enhance User Experience in App for Taxi Service