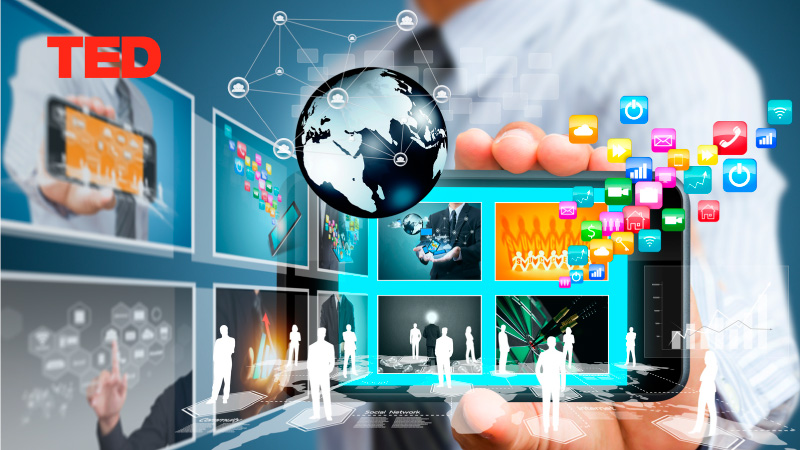 The invention of combustion vehicles over a century back was a result of the necessity of times. People required quicker ways to reach destinations to spend time on other useful activities. Vehicles allowed them to replace carts and the innovation was termed as the future of mobility.

The current vehicle traffic mess poses the same question which the mankind addressed over a century back – How to quickly and economically move around cities? This question follows from the fact that commuters spend a considerable part of their days while riding a public bus or driving. In 100 years of time, the commuters are wasting nearly same amount of time on traveling inside cities.

Research estimates that around a staggering 70 million new vehicles hit the roads every year. The widening of roads and extending the highway network would barely help in future. This policy is already choking up. Major cities are going to reach the saturation point soon where no more room would be available to accommodate additional vehicles.

There is a substantial number of other factors which will eventually fail the current traffic model. The cost to minimize the effect of climate change is peaking to new heights. The electric vehicles provide some relief. However, the humongous number of increasing cars will ultimately cancel the effect of battery-run vehicles.

One of the core problems is the vacant seats in almost every other automobile. Credible surveys reveal that 85% of vehicles in the morning carry single person. This percentage indicates that every 85 out of 100 cars cover a sizable amount of highways transport. This is because the least number of people traveling in these cars. This is the existential crisis with the concept of private vehicle ownership.

The rising number of automobiles do not only create clogging on highways. Estimates reveal that 30% of the bottle-necks on link roads are the result of few drivers searching for parking.

Some people view the extension of public transport as the most viable solution. Indeed, it can serve cities in a much better way if the administrators integrate advanced technologies. Subways and metro buses allow hundreds of thousands of commuters to travel each day eliminating the need to carry private vehicle. However, public transport is subsidized by taxes to meet the huge operational costs. Besides, the frequent stops on the way to one’s destination cause delays for the commuters.

Fortunately, research enables us to implement sustainable solution up our sleeves.

The researchers have been able to suggest a number of alternatives to the current commuting system. In fact, some city administrations around the developed world are testing the remarkable concepts. These concepts define much more sustainable mobility solution.

TED Talks transcripts reveal that speakers including Wanis Kabbaj, Ryan Janzen, and Oren Shoval believe in technology to completely eliminate traffic problems in cities. They do not only suggest the solutions to frequent clogging but the woes of lack of space on public vehicles and excessive room in private ones. They are no more concepts as many of these systems are well tested.

Usually, single or a couple of people travel in the five-seat vehicle while rest of the unoccupied seats collectively create massive inefficiencies. The 85 people traveling on 85 different vehicles could all have fitted in a single bus.

On-demand commuting and traveling industries are already flourishing at a remarkable pace. Near future will entirely eliminate private vehicle ownership. The on-demand shuttle service will take its place where commuters will be able to book a seat instead of occupying entire vehicle. Oren Shoval, the owner of Via – the first shuttle service of this kind, mentions that the future transportation will ensure efficiency.

One significant point is the fact that DBS challenges the traditional model of stopping at fixed locations to pick commuters. Instead, the travelers can acquire any vehicle in the pool which is nearest to them.

The current leaders of on-demand taxi services did not primarily offer the ability of car-pooling. However, many of them followed in the footstep of Via. Many of them still allow a single person to book the entire vehicle. Car-pooling applications initiated by Via will ensure that vehicles leave none of the seats empty. On-demand shuttle is not only an alternative to private automobile ownership but the future of mobility as well.

The model works well because most of the private vehicles owners are ready to quit keeping cars if the administrators bring a fitting alternative. The system makes sense for the commuters as they share very encouraging feedback. In all three cities where Via operates, the travelers want more vehicles to meet the demand.

One of the challenges – and drawbacks – of public transport is the time it takes for almost every commuter to reach destination. The bus or subway train stops at multiple stations before the commuter reaches the desired station. The inadequacies of public transport are understandably one of the top TED Talks topics from recent years.

The concept of ‘bus detaching’ presents an impressive alternative. Instead of a bus making stops to pick up and drop off riders at multiple stations, a part of bus may detach to stop at station to drop people while rest of the other parts may continue the journey to the last station. By following this model, the regulators will no longer require an entire bus to travel through every station on the way.

Even if every station falls on the same road, the duration to stop by at various stations increase the travel time considerably. The worst is the case when a bus has to travel on various roads.

The concept of bus detaching is the most efficient known solution. It will not only eliminate the need to stop at various junctions but will also prevent same public vehicle to traverse multiple roads.

Fantasizing that preserving the current mobility model by building more roads and bridges to solve traffic problems is deceptive thinking. This approach is only going to make the mess deeper. Another article citing the solutions from TED Talks will be published soon.

Meanwhile, you may subscribe to the newsletter so that the copy of the remaining half is with you as soon as it is published. Moreover, you can sign up to start entrepreneurship journey in the transport industry.