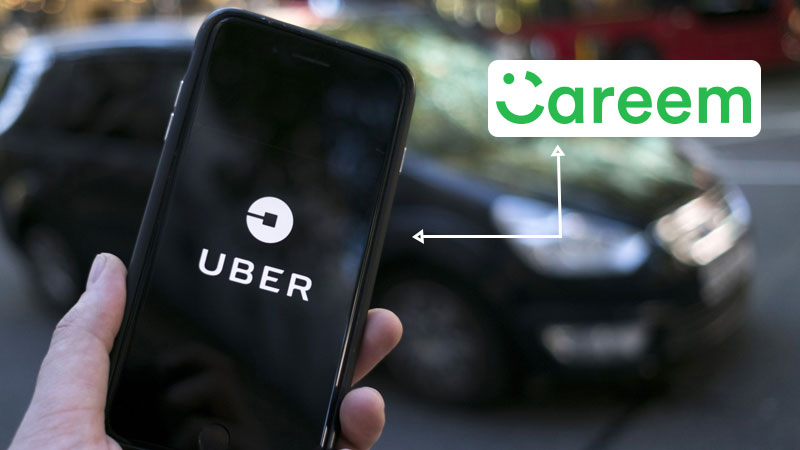 Uber confirms acquiring Dubai-based ride-hailing service Careem in a deal worth $3.1 billion, which consists of $1.4 billion in cash and $ 1.7 billion in convertible notes.

Reports showed that Uber was in advanced talks to buy Careem last month and a deal was soon to be announced. Today, Uber declared buying Careem for $3.1 billion.

With the announcement of buying Careem, Uber is grabbing a foothold in new markets. Careem was founded in Dubai in 2012, which claims more than 30 million users and 1 million drivers across 14 markets.

The company has received around $ 770 million since its establishment, including the big name of China’s Didi Chuxing, which previously showed interest in other ride-hailing services such as Lyft and Ola.

Careem has been following similar growth model to that of Uber with its core-business of ride-hailing. It is employing transport network infrastructure to expand into related services, which is still in an embryonic stage. However, Uber sees the growth potential in pooling platforms and resources in more than twelve regions that collectively cover around 600 million people.

Khosrowshahi said that Careem has played a significant role in shaping the future of urban mobility all over the Middle East, and the combined company will deliver exceptional outcomes for riders, drivers, and cities in this world.

Khosrowshahi added that they can operate efficiently, expand to new markets, quickly adopt a remarkable pace of innovation, high capacity vehicles, and payments.

Uber has faced increased competition around the world. Didi Chuxing is one of the Uber’s strongholds that was expanding into Mexico last year.

Uber expects the Careem acquisition to close in the first quarter of 2020. Uber is also pitching itself as a one-stop shop for transportation and logistics. The firm’s last big acquisition deal was buying U.S. bike-sharing firm Jump.

In the past, homegrown giants China and Southeast Asia ate away its ride-hailing dominance, and it became too costly to operate there. Didi Chuxing, a local tech firm bought its China business in 2016 and Grab bought its Southeast Asia operations last year in return for equity sakes in the two rivals. The deal will further strengthen Uber’s presence in the Middle East.

On-demand taxi businesses are gaining momentum all over the world as they are providing ease to people in getting a ride using an app. Get in touch for an Uber-like app.

A digital marketing professional with the aim to write informative articles on advanced technology solutions, helping the startups and entrepreneurs to make right business decisions based on real-time market stats.