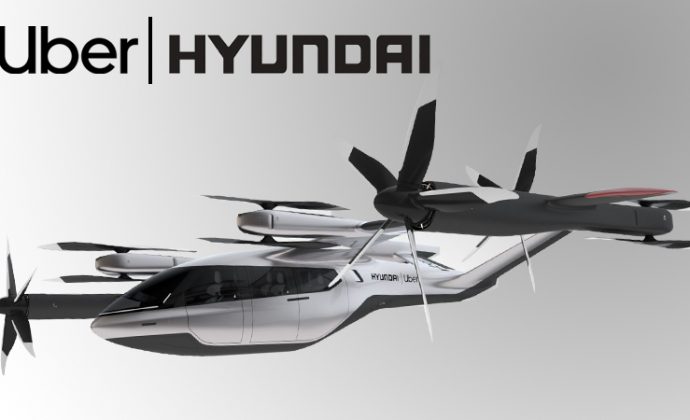 Realizing the Future of mobility: Electric, Autonomous, and Shared Vehicle